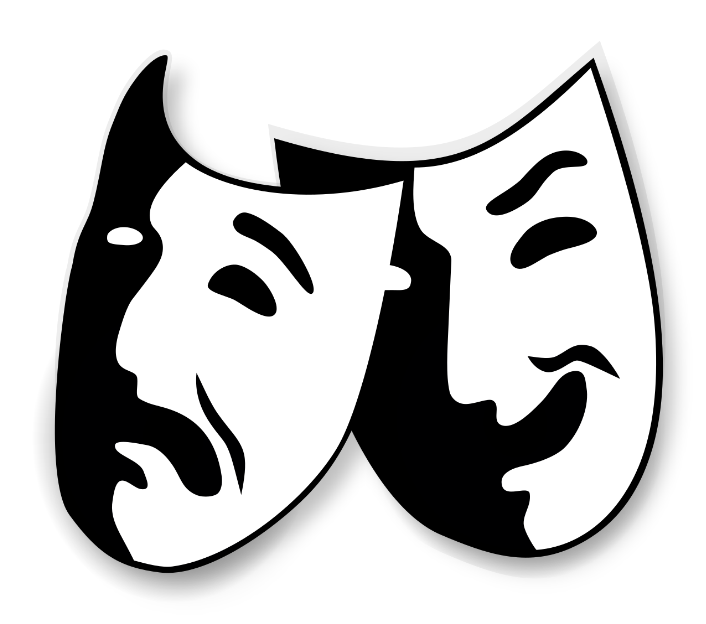 for a fall production of

The Sound of Music

If you are auditioning for a singing role, please bring a musical number that demonstrates your range – both vocally and as an actor. You will be asked to read from the script. Be prepared to stay to read with several other actors if required. Bring a resume and a headshot if you have one.

Please  fill out the questionnaire below to secure your place at auditions. You may also indicate any roles for which you are interested in auditioning.

Rehearsal and performance dates are listed below, as well as character descriptions. All roles are available.

CAPTAIN GEORG VON TRAPP (baritone, moves well, 35-45) A retired Austrian naval captain. Polished, yet very military in the way he runs his life to repress his sadness over the death of his wife; underneath, he is warm, understanding, and determined.

MAX DETWEILER (tenor/baritone, moves well, 30+) Charming and vital; a man of sophistication who enjoys the good life; true and loyal friend to the von Trapp family.

Sister Berthe (alto, moves well) Mistress of Novices, prudish, straight laced with a quick tongue, she is less tolerant than other nuns.

Sister Sophia (soprano, moves well) Neither demanding nor critical, sticks with the rules.

Franz (non-singing, 30+) The von Trapp butler, rather formal but not without spirit, he is very German and loyal to the Fascist cause.

Frau Schmidt (non-singing, 30+) The housekeeper, stoic, very little personality; she does her job efficiently but without affection. Strong and somewhat dominating.

Herr Zeller (non-singing, 40+) Stern and unsmiling, a typical Nazi official whose primary concern is to see that everyone toes the line. Appointed Nazi official who is to prepare Austria for the Anschluss.

Admiral von Schreiber: A German admiral who is now working with the Nazi party to recruit Baron von Trapp.

Baron Elberfeld: Neighbor and friend of Captain von Trapp. He is of the oldest family in the valley.

Liesl von Trapp (mezzo, dance, 16) The oldest child, blossoming into a young lady with an interest in boys. She has a maternal edge to her and cares very deeply for her younger siblings. 16, going on 17.

Friedrich von Trapp (age 14) Tough exterior, very much trying to be “the man” of the family.

Brigitta von Trapp (age 9) Smart, reads a lot. 9, and keenly observant for her age. She is thoughtful and, as she says, “cannot tell a lie.”

Marta von Trapp (age 7) Very sweet and gentle. 7, very honest and forthright. Marta likes to enjoy herself and would like a pink parasol for her birthday.

Gretl von Trapp (age 6) The youngest of the Trapp children, Gretl is soft-spoken and shy, but sweet.

Actors will be called for dates on which their scenes are being rehearsed but may not be needed for every rehearsal.  We are distinctively Christian in purpose, and are open to partnering with all North Shore community members. For additional information, contact Tess McKinley at [email protected]. 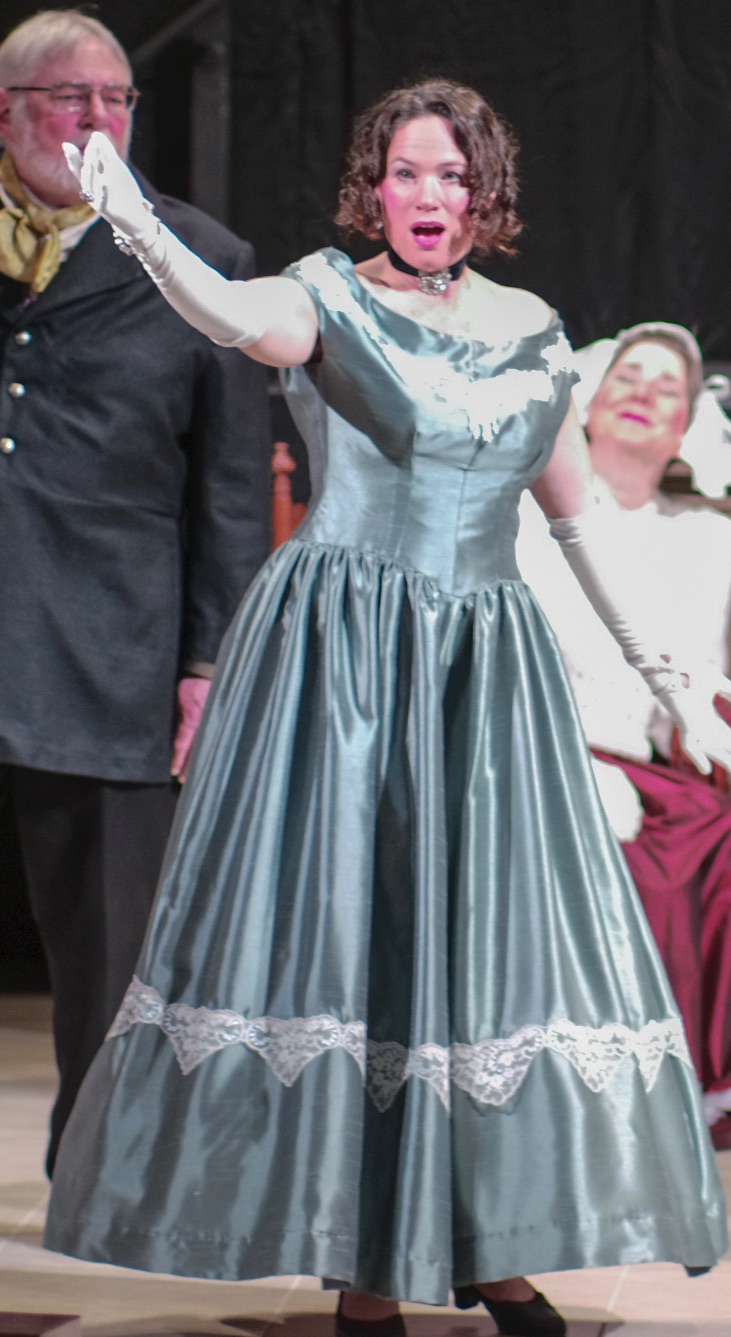 Efforts have been made, sometimes unsuccessfully, to contact holders of all copyrights. If any rights have been unintentionally infringed upon, we apologize and are prepared to make corrections with appropriate credit given to the owner.